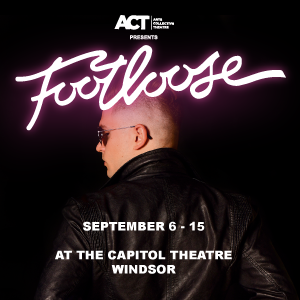 “Footloose” is a widely acclaimed play and film that is known worldwide. Footloose the musical has even been performed in many different places including Australia, The United Kingdom, The United States, and most spectacularly of all, on Broadway.